Travel with an objective by Julieta Bilik

At the beginning, photography was a method that allowed her to have a record of the species she researched as an ecologist and naturalist. But now it is her passion. Cynthia Bandurek is 41 years old and has been taking pictures of nature for more than ten years. “It started as a tool, but I fell in love with the discipline and I started training as a self-taught person when practicing.”

Today, in addition to taking advantage of the reservations closest to his house in the North zone -like that of Vicente López; that of Rivera Norte and Costanera Sur- their vacations are dedicated exclusively to taking pictures. Always in Argentina and this summer, for the first time, in Costa Rica, Cynthia travels with her photograph equipment on her back – sometimes she carries 10 kilos in her backpack – and she adapts to sleep in tents, shelters, shelters or whatever is necessary.

The effort pays off. That’s why this year at Ecoturístico La Tarde, a private farm on the outskirts of the Corcovado National Park, on the Osa Peninsula (Costa Rica, considered one of the most biodiverse regions on the planet) got one of the images that it had been looking for. : the one with the red-eyed frog. “Even though I went in the dry season, I found it after a storm, you have to have a lot of patience,” she admits. And nothing better than his book The world of the small to prove it. The result of ten years of work as a photographer and three years of selection, editing, editorial designing  and writing, was published last year thanks to a collective financing campaign.

Dedicated to the universe of insects, present on the planet for 350 million years, the book has an evolutionary point of view and, beyond the diversity of species that presents, focuses on the adaptations and the most striking features of each . Most of the shots, made with lenses or macrophotography lenses (which allow focusing a few centimeters away from the camera) require, according to Cynthia, accuracy and stoic attitude. “As soon as you breathe or the wind moves the leaf, the image goes out of focus, in addition, insects often fly very fast -more than the shutter- and the photos come out empty, in addition to how difficult it is to find them because they are usually millimeter” .

Much more than a technique that allows us to see details that we would not otherwise see, for Cynthia, photography is artistic construction. “The emotions and sensitivity of the photographer are part of the image, so it is an excellent tool to transmit values ​​and knowledge, in my case about the importance of our natural environment”.

Cynthia admits that among her earrings she travels to Africa to photograph the great mammals and to Ecuador to know the jungle of Chocó. In addition, she wants to add to his collection the difficult local figurine: the yaguareté that, she tells, will soon be searching with his equipment and. as usual, her patience on his back. 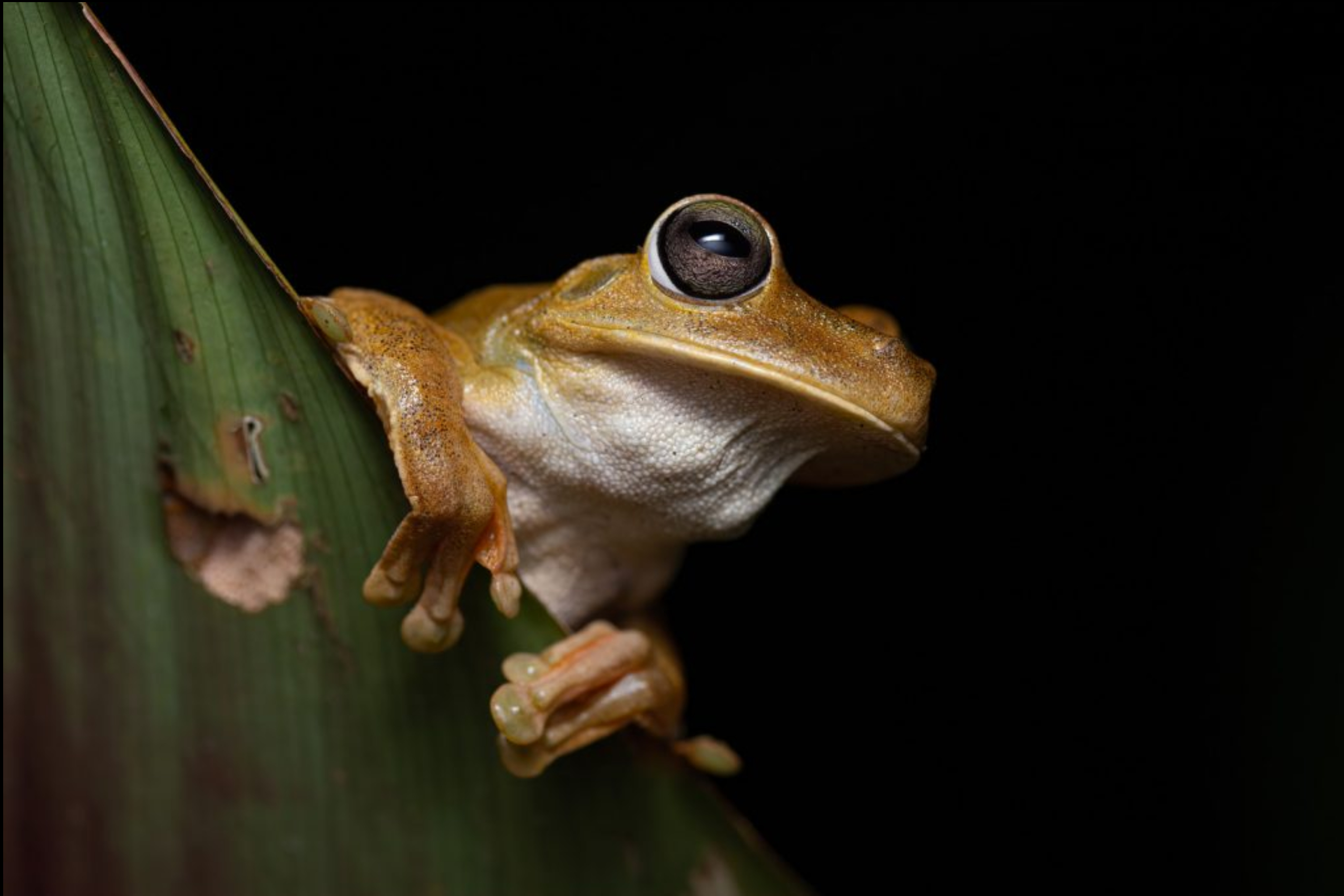 NatureTTL: How to photograph rainforest frogs 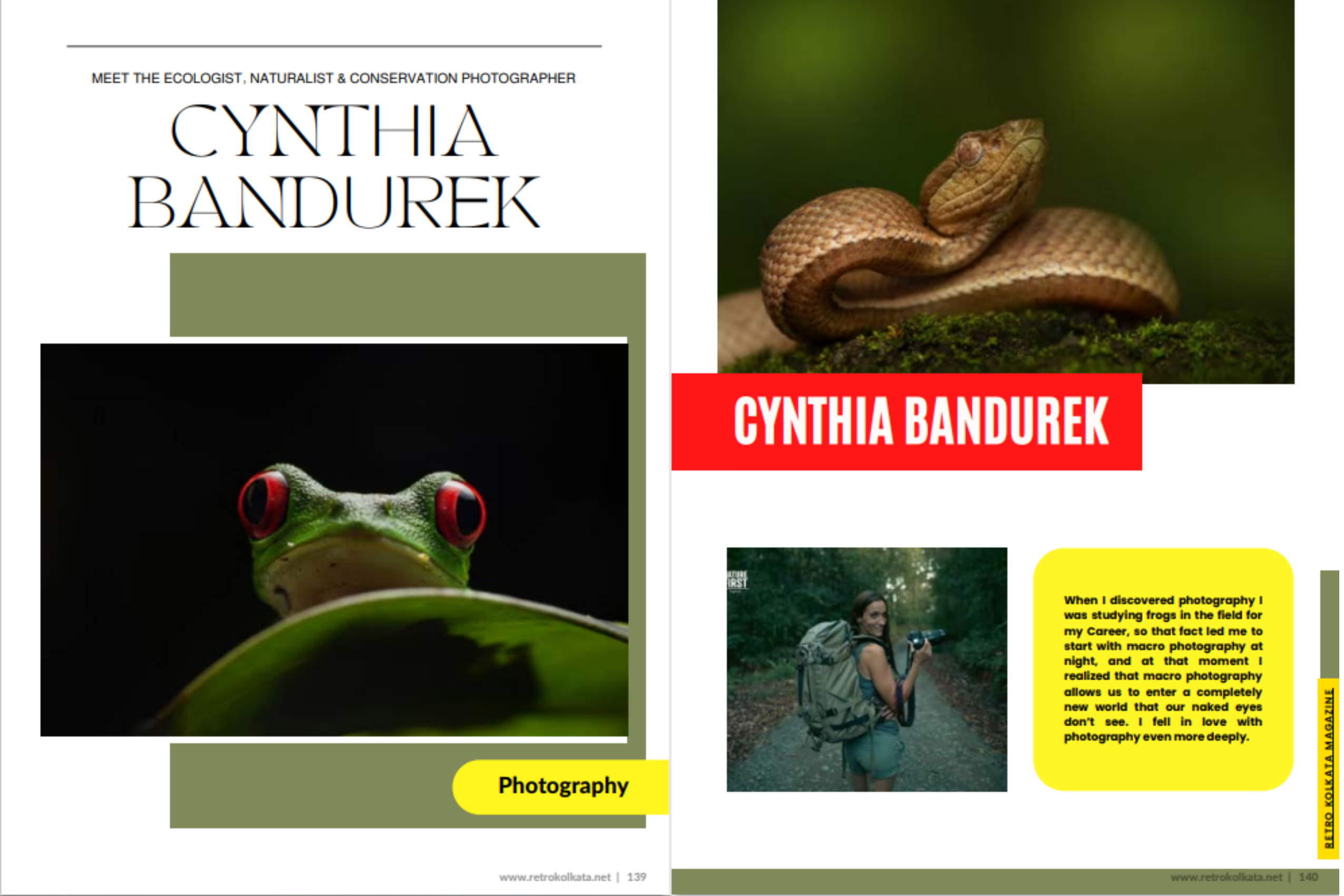 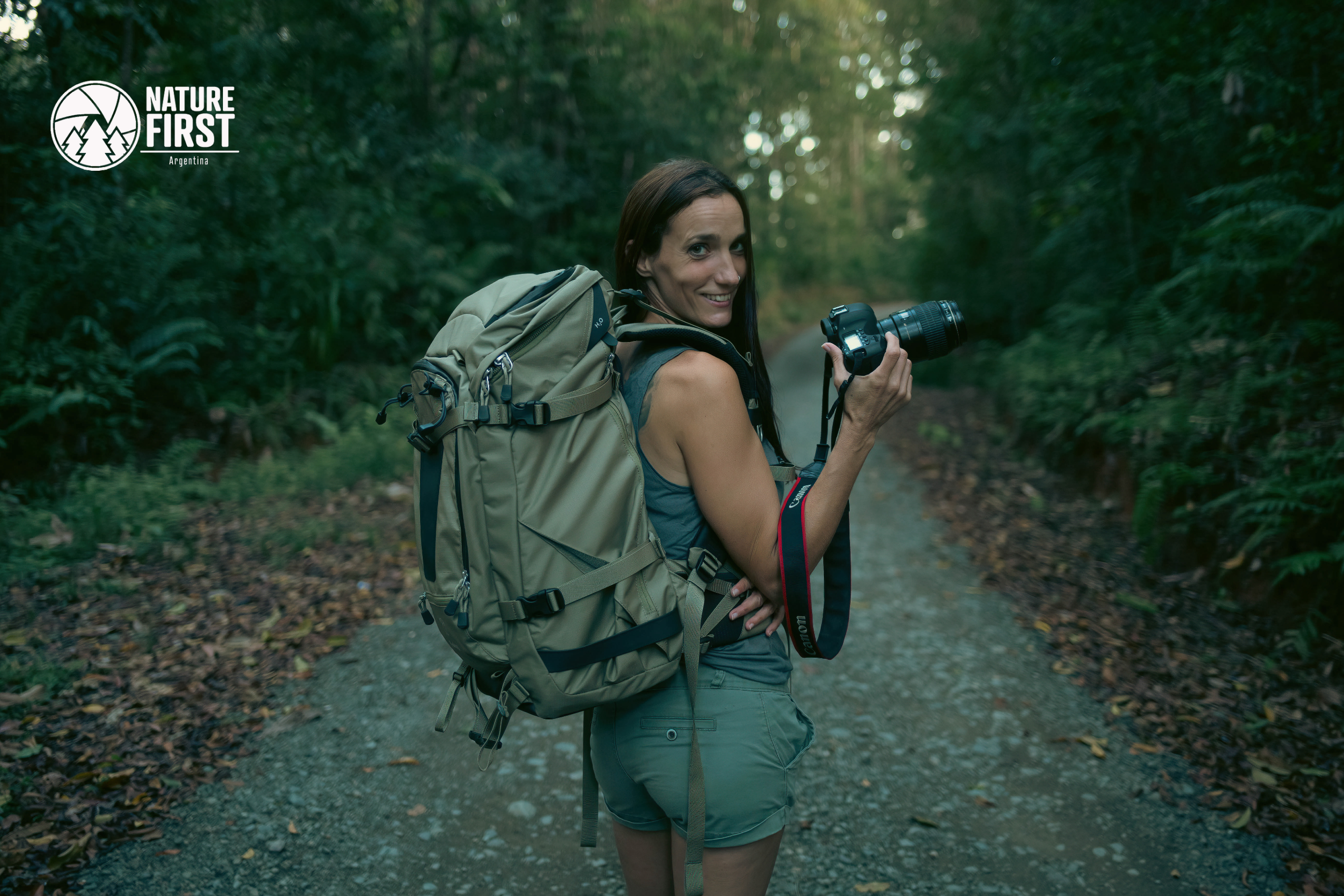